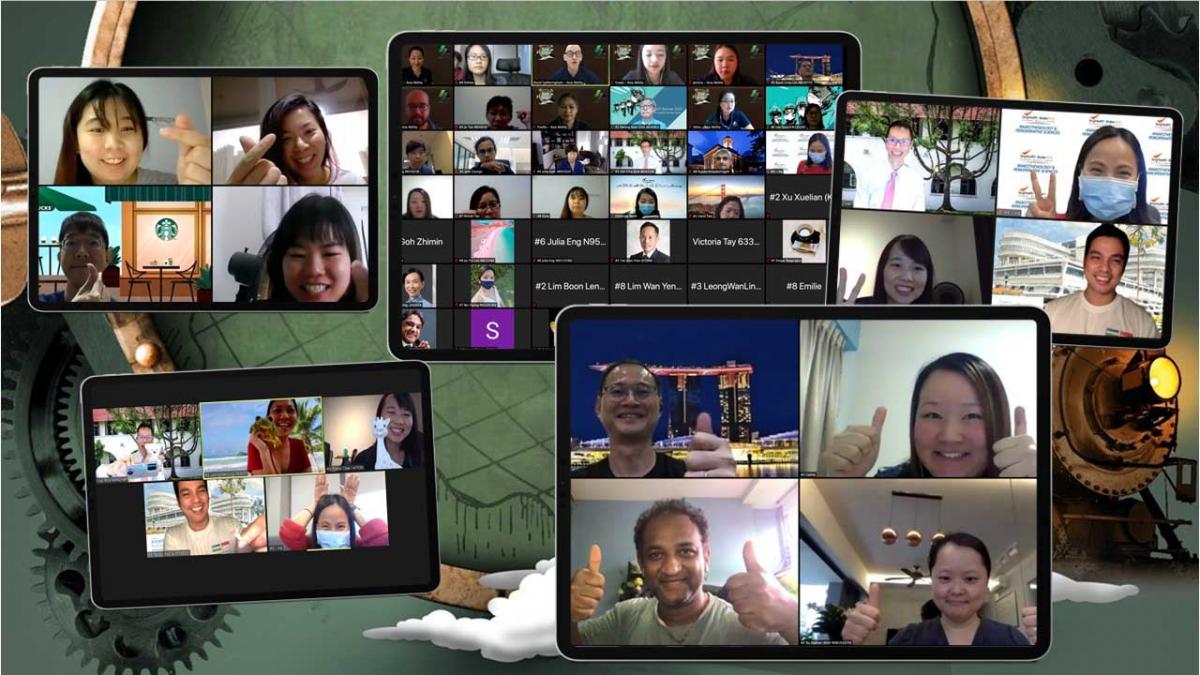 Related program: Race Around the World

“Okay team… where shall we head to next…? Montreal? Detroit? Dallas?”

“Let’s go to Detroit…! It’s the car icon towards the right side of the map…!”

“Get ready to strike a pose - it’s a PHOTO CHALLENGE!!”

This was the banter heard from one of the many teams who were on a Race Around The World remote teambuilding session that was organised for the SGH medical team of frontliners. They had earlier started their day with a series of planning and discussion sessions and to complement some fun and camaraderie building into the session, Asia Ability were privileged to be brought in deliver Race Around The World.

It was fantastic to see the competitive spirit and team dynamics happening during the team activity, everyone had a role to play be it as an Explorer or Guide, they all counted on one another and worked collaboratively to solve tasks and challenges.

It was especially really great to see the participants take the opportunity in spending some time getting to know one another better as despite them working for the same organisation, many met each other for the very first time! It was evident that they had a great time just by looking at their photos and the smiles all around as we wrapped up the session with a debrief session. And many shared their positive feedback and how they learnt new things about each other and their expanded insight into the different cities in the continents they visited!! 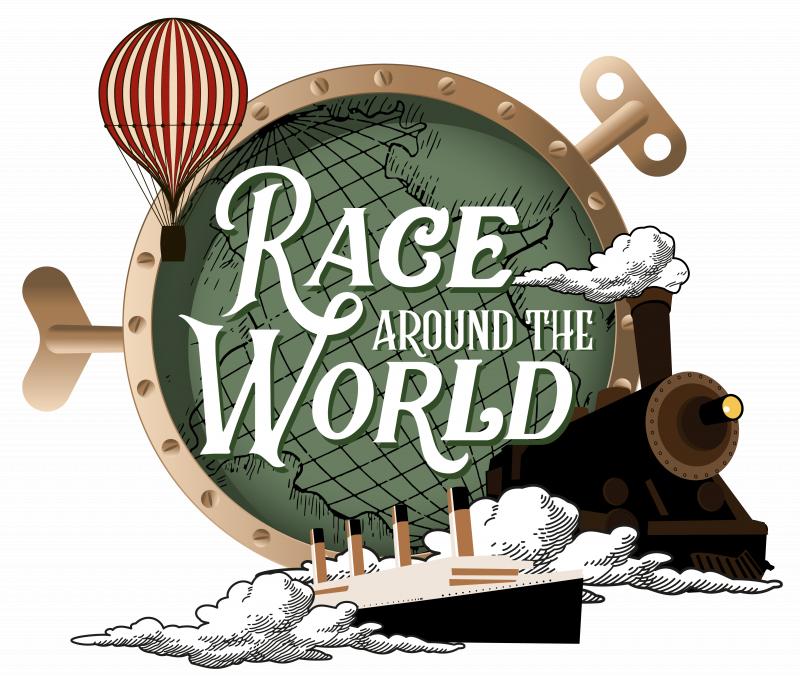 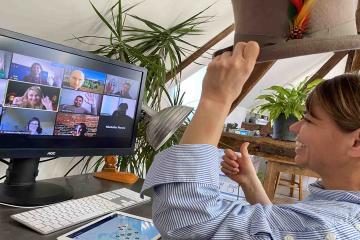 Race Around the World

Race Around the World is a unique and interactive virtual team building activity that challenges your team to travel around the globe! 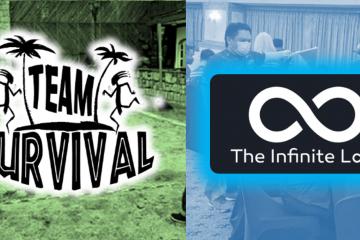 An immersive full-day session for 130 Delegates