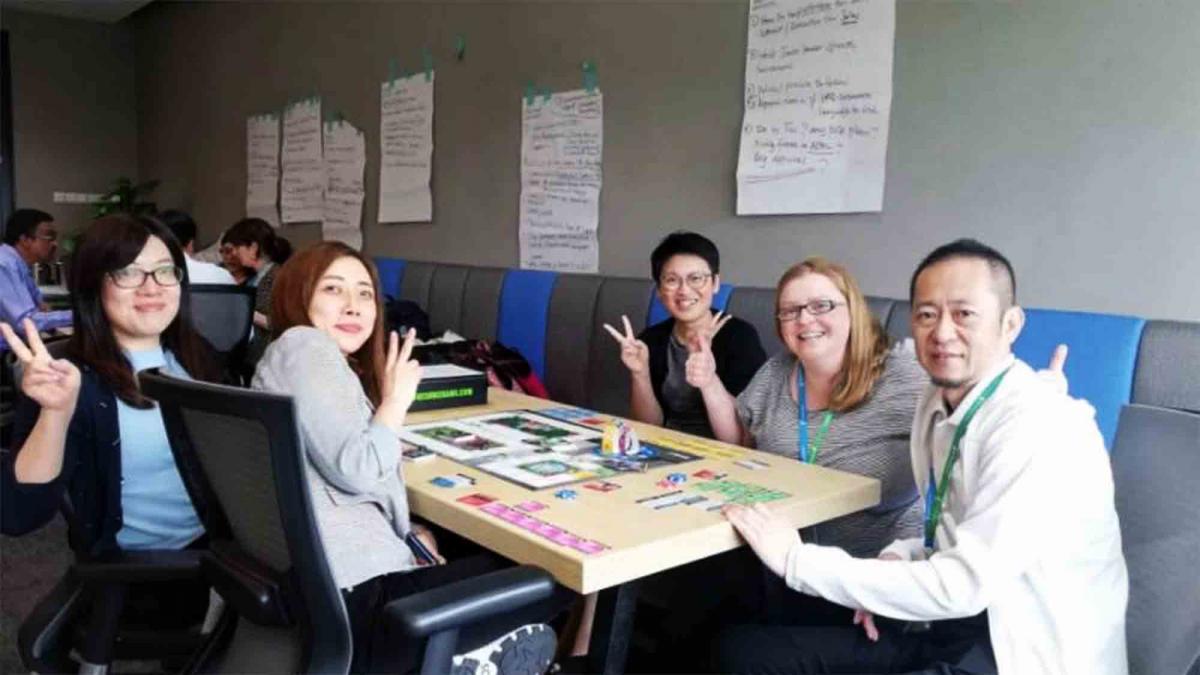 Not Always a Competition

When we think of board games, we think competition. We would have our own little strategies on how to profit from the other players. A game plan on how to become better than everyone else. Most times it’s about trumping other people when in actual fact, in order to succeed is to work together for the same goal. FreshBiz is a great example of what a board game should be like as it encourages people to step outside a box that many of us are too familiar with. It’s common for us to think that we should be competing with one another but in actual fact, in order to reach a goal, everyone should help one another reach the same goals.

To accept that it’s not always a competition among teams and to reach the same destination together. 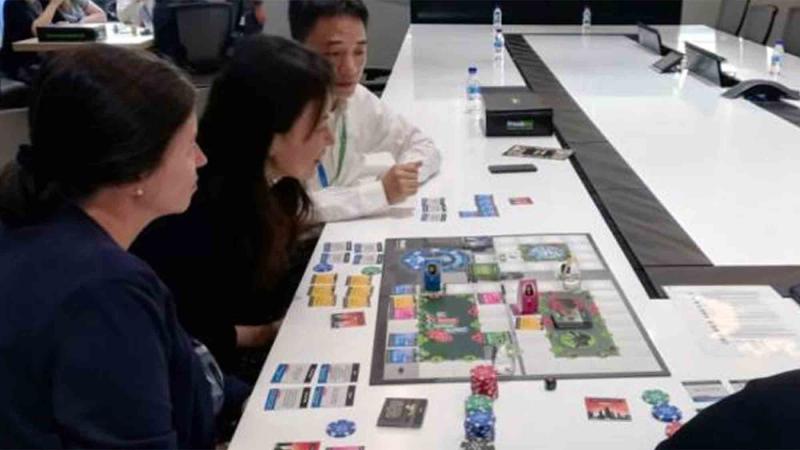 We ran the FreshBiz programme for PerkinElmer Singapore and ha 15 participants involved during the session which was held at their office. They were divided into 2 separate teams and a briefing was shared to explain how the game works.

Teams started the game without really understanding it at first. A lot of people would look at FreshBiz like any board game such as Monopoly. It’s similar in many ways but the objective is different. As teams carried on throwing the die across the board, deciding whether to move forward or take a risk from one of the cards, our facilitator would encourage them to remember their main objective. How do you reach the main goal together?

With several tries and attempt on strategies, both teams soon understood the meaning and they broke free from the mindset of a ‘one-man show’. Seeing that things would work better if everyone join heads and make the journey to their set goal together. 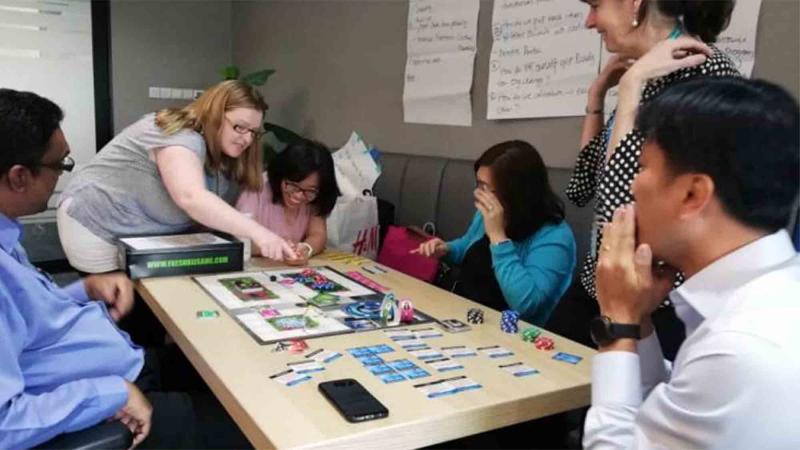 The clients enjoyed FreshBiz very much and they thought that it was a great way to see how everyone has been stuck in the same bubble. This group saw firsthand just by playing one simple game at how hard it was to step out of the norm. In order to quit doing or evening thinking a certain way, it takes lots of Practice and support. 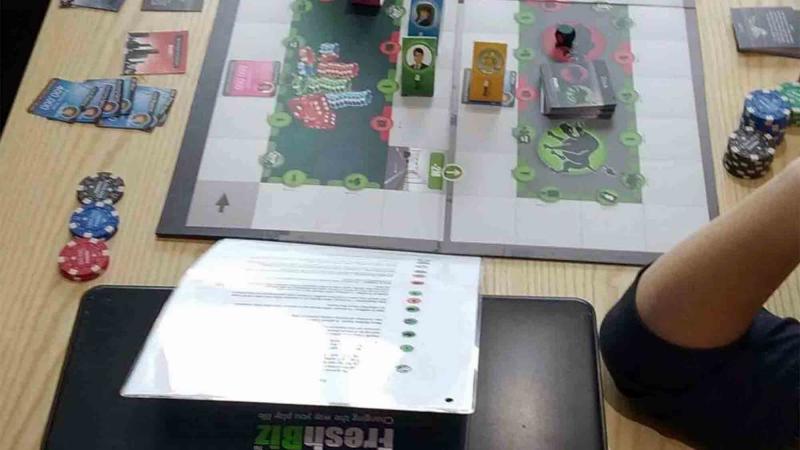 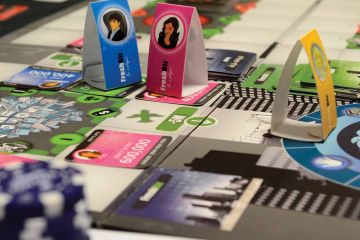 Have fun wile you unlock higher levels of collaboration, creativity & pro-activity in your team. 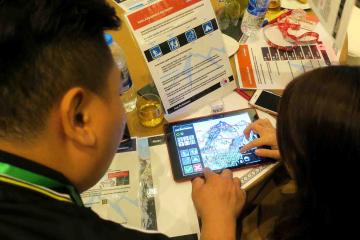