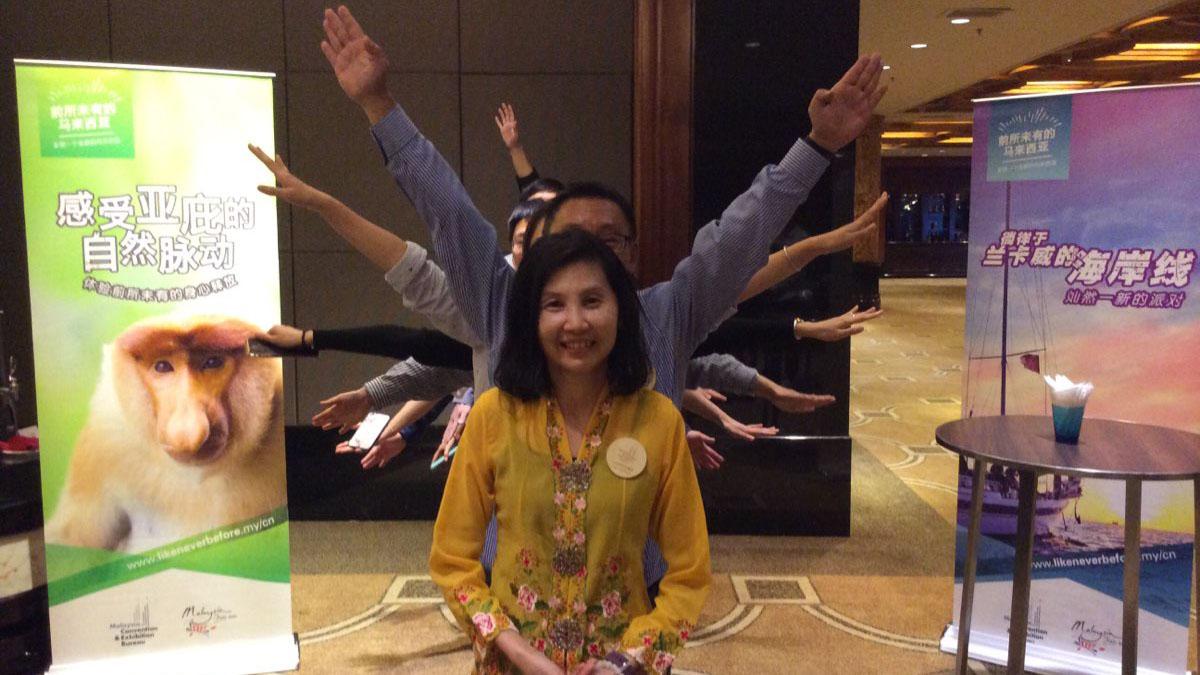 Go Team on Tour around China

The Malaysian Convention & Exhibition Bureau (MyCEB) approached Asia Ability early this year to offer a trip to 4 different cities in China for their roadshow promoting Malaysian Tourism. Our team decided that it was a better option to remotely control from Malaysia while the MyCEB team ran a 35-minute game introducing Malaysia. The cities involved were Beijing, Shanghai, Chengdu, and Shenzhen and the session was conducted in Chinese.

After ironing out details regarding the roadshow in China, we had a few calls with the MyCEB team to get them familiarized with Go Team. A test game was created and shared through a QR-code. Each MyCEB members involved from four different cities in China including Kuala Lumpur and Kota Kinabalu signed in to test it out. However, the first round of test failed for some cities in China as they were unable to download/load the game on their mobile device. It was expected and we were all too familiar with the Great Firewall of China.

We ran a few more trials to practice until everyone got the hang of it. Our lead facilitator shared a few pointers to the MyCEB host on the Go Team briefing. A few things we opted not to practice was chatting with teams through the game app. This was to avoid unnecessary issues. All communications were made on WeChat. All photos and videos were also shared via WeChat.

Our Go Team Guru created a template for the roadshow with an overlay map and included customized questions that were all in Chinese. After numerous round of test and checks, the MyCEB team were on their way to the first 4 cities in China.

The first day was quite hectic as everyone was nervous about running a smooth event. When it came down to the using the Go Team app, it worked out very well with quick communication from both Asia Ability and MyCEB team. Pictures and videos were able to be shared on time and with no problems at all.

This was a great way to build relationship with our local convention and exhibition bureau. A great way to introduce Go Team on a larger scale. It was also quick and easy with great team efforts.

Overall, the MyCEB team were happy with their event and was pleased that Go Team worked well for them in introducing Malaysia to the Chinese market. 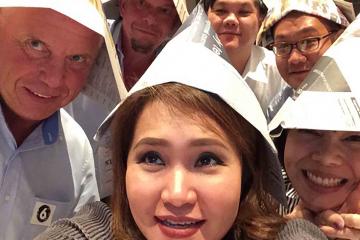