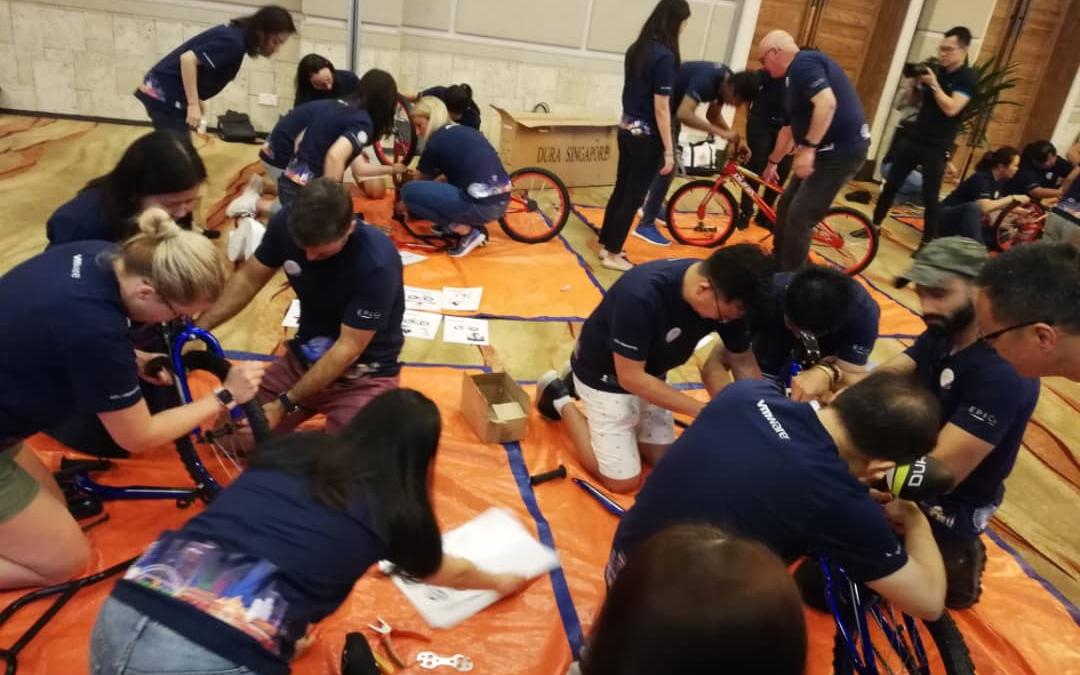 Building a Dream for Children in Need

There are many forms of giving back and whichever kind it is, the message is clear – we’re contributing to society. Asia Ability has had a few clients who have chosen a teambuilding programme that revolved around Corporate Social Responsibility (CSR) that involved the assembling of bicycles that was later donated to children homes.

A total of 3 companies with an overall total of 800 pax were involved in 3 separate Building a Dream programme – 2 held in Kuala Lumpur and 1 was held in Singapore. Participants were divided equally into teams to work on their respective bicycles. Before the event, teams gather around for a briefing about the program. The briefing normally consist on encouraging safety of participants, the process of assembling a bicycle, instructions and manuals to refer to, and emphasis on teamwork. A time of 90 minutes to 120 minutes is given to complete the bike assemble.

Teams are usually overwhelmed by the things they need to do when it comes down to bicycles. They’re lucky if someone from their team is familiar with the process. Most times teams are worried about getting it wrong and that’s when our team of facilitators would come in to offer assistance where needed. The best part of the whole event is seeing teams working together and helping each other once they have completed their own bicycles.

After each team sends their bicycles off to safety checks, a representative is chosen out from their team to ride their team bicycles to check how well it holds up in a slow bike race. Before the slow race, the lead speaker would introduce special guests from selected Children homes that will receive the bicycles. This way it would inspire the teams to ensure their bicycles are fit enough during the slow race before it gets donated. 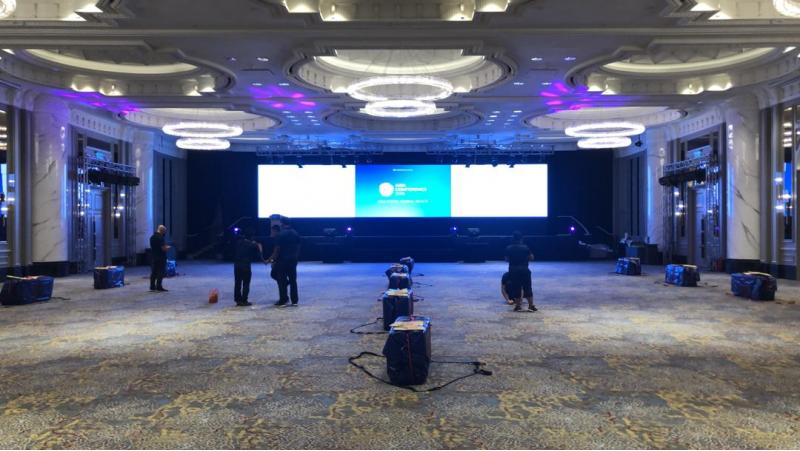 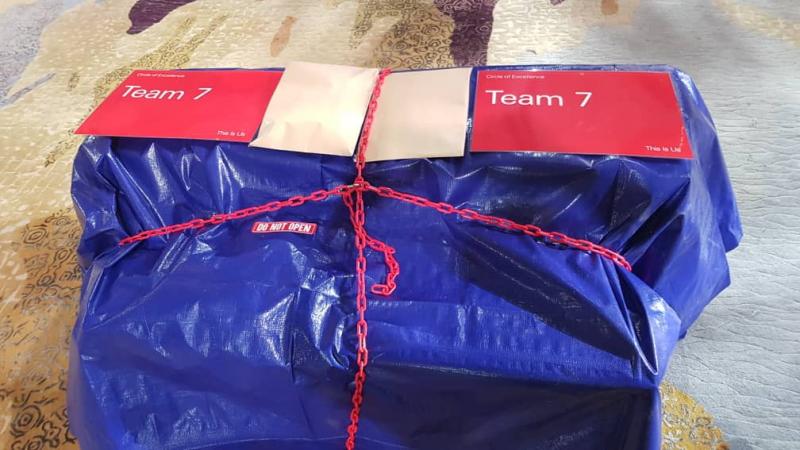 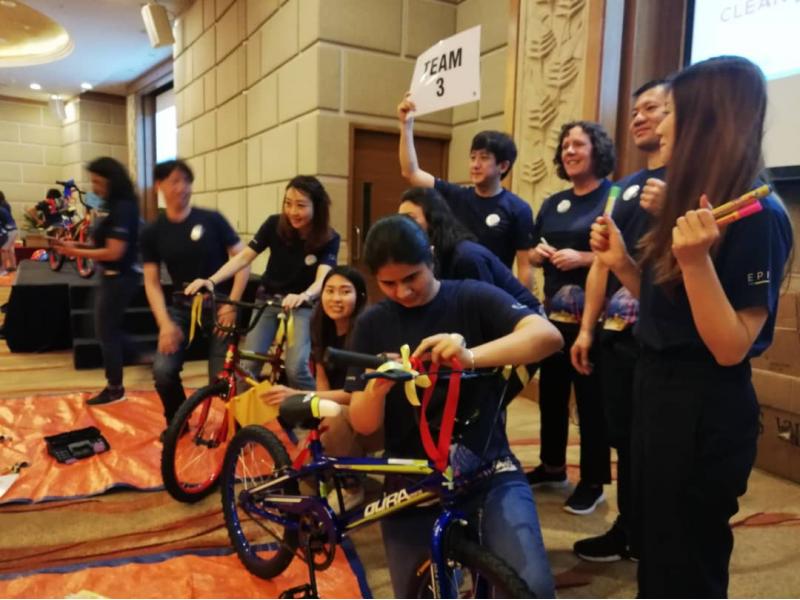 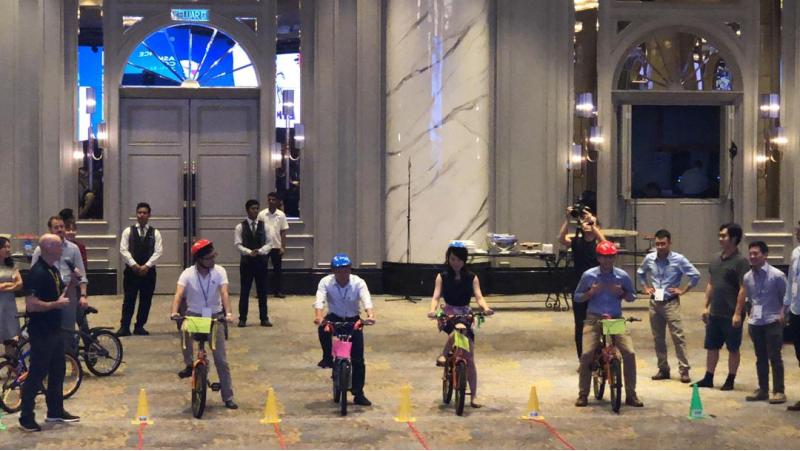 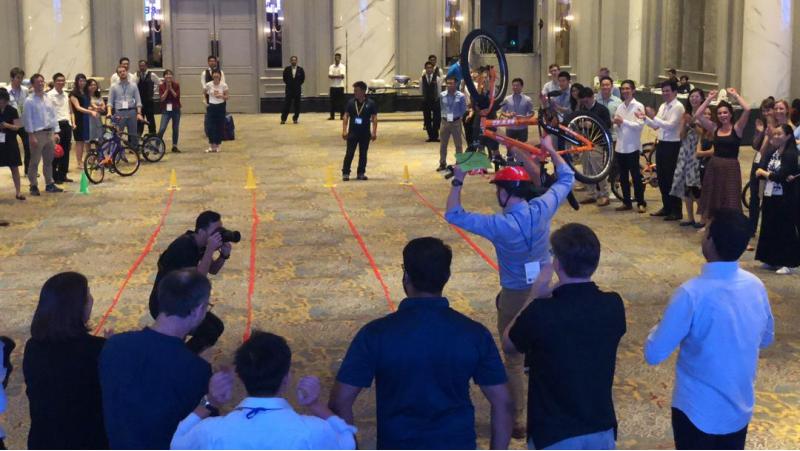 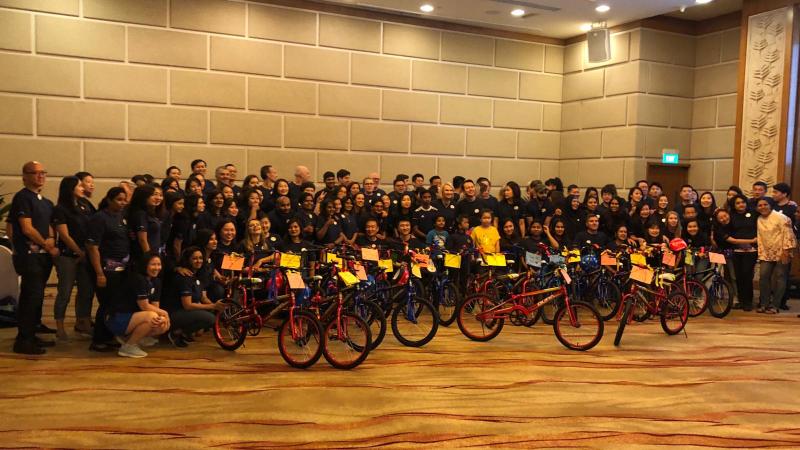 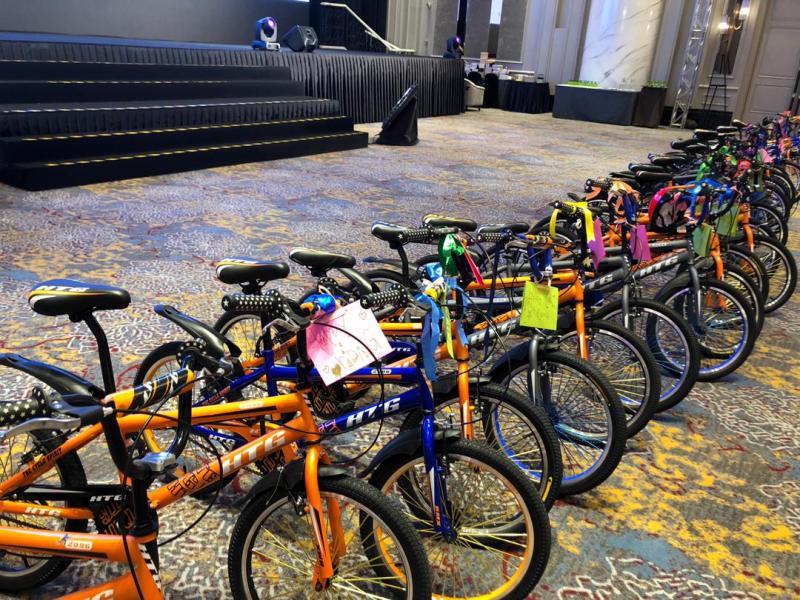 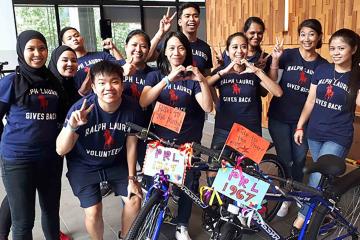 Collaboration to assemble & decorate bicycles to give to children in need.